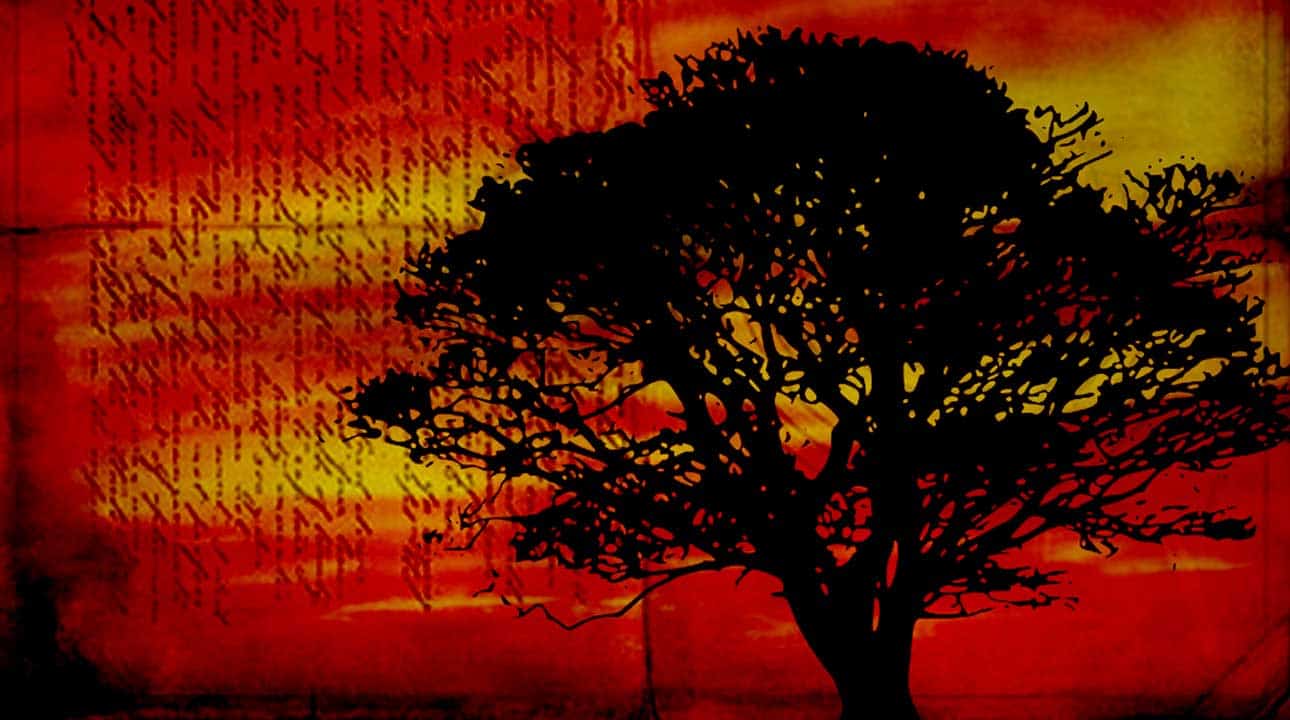 Biographies can be among the bestselling books, because there is something captivating about really getting to know someone’s story. Here at Redeemer, there are as many stories as there are people who call this church home. I recently had the opportunity to hear one man’s story, and it greatly inspired me in my faith and in my hopes for what God might continue to do through Redeemer, and so I share it here with you. Henason Kollie became a member of Redeemer last fall, and I was so intrigued by his testimony to the Elders that I sat down to hear more of his story.

Henason grew up in a small village in Liberia, in a region that was predominantly Muslim. No one in his village knew anything about Christianity until the arrival of Lutheran missionaries. Sometime later, God drew Henason to faith in Jesus Christ through the ministry of the Nigerian Aladura church, which sent a mission to his village in 1979. Drawn by the sound of singing and bells, Henason and others joined in a procession of praise that circled the village. The non-Muslim town chief convinced the elders to allow the missionaries to host a 7-day crusade, during which Henason was baptized after accepting Jesus as his Lord and Savior.

When the missionaries returned two weeks later, advocating for establishing a local church, the Muslim elders resisted, insisting that Christianity leads to disobedience both within families and within community life. Henason’s older brother and uncle began to preach, however, and their family became foundational to the establishment of the local Christian church. During this time, one of Henason’s teachers told him that, in a dream, he had seen Henason in a large room filled with lights, equipped for spiritual battle and teaching powerfully.

In 1989, a long war erupted in Liberia, and Henason and his cousin eventually established a non-government agency for the purpose of providing skills training to young adults. God then led Henason to a position in the national government audit office, where he was chosen to oversee the post-war audit process that allowed a resurging Liberia to be forgiven $4.9 billion in loan debt from their troubled war years. His success there led to a post in Botswana, where he served before emigrating to the United States in 2010 to earn his MBA.

Now, Henason is eager to give back, both to his community here and to his homeland of Liberia, where there is still much need and opportunity. He shared with me his passion for having as much impact in Liberia as possible from here in the United States, recognizing that God may have him return someday overseas. His heart’s desire is to continue to follow God’s lead in his life and work, and to be faithful, committed and creative as he lives out that call.

As we share stories with each other, it might be easy to learn what sports teams, hobbies or activities are particular passions of ours. We often catch up about our families and the joy they bring us. Sitting with Henason reminded me of the importance of also sharing stories of what God has done in our lives, and of sharing with one another the passion and call God has placed in our hearts. Even as we continue to talk about what we’re up to this weekend, let’s be sure to also share what God’s up to in our hearts, so that we may encourage one another and pray for one another as God’s plan continues to unfold in each of our lives and in our shared life here at Redeemer.