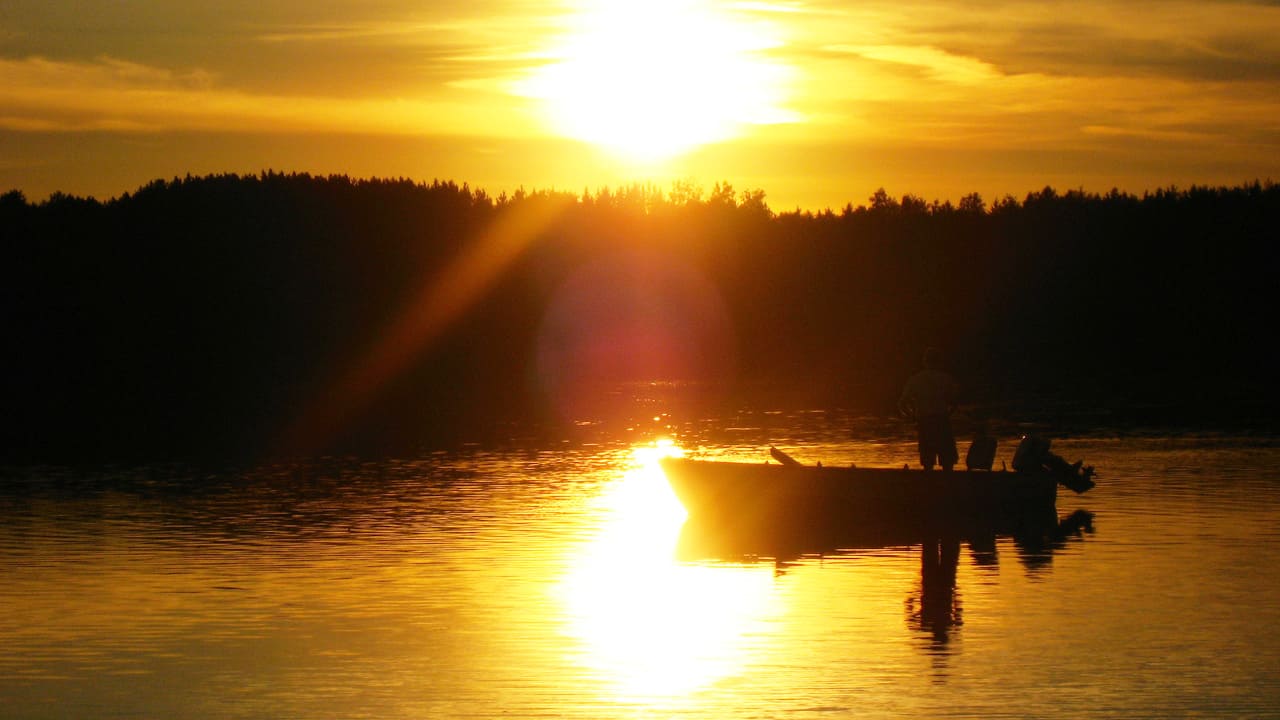 Who in your life would you say is a role model? Whom do you aspire to be like? Who inspires you and calls you to something higher and better than the life you have now? Whom do you emulate?

There are many great role models who could serve as compelling, helpful inspiration in our lives, people whose imprint in history is lasting because the focus of their lives was something bigger than themselves. Or perhaps, your role model isn’t famous, but is someone you knew or know personally and whose life presents a pattern worth reproducing.

Like anyone else, Christians are presented with positive role models from the pages of history and from the acquaintances and interactions of our own lives. But we also have one person who is held up as the ultimate model of a life worth emulating. It will come as no surprise, of course, that I am referring to Jesus.

John sets the bar incredibly high. He says that if we are truly to be considered united with Jesus, we need to live like he did. Even though this instruction might seem unrealistically challenging or even impossible to fulfill, I love the way it compels us to the Gospels, those books of the Bible that answer the question, “How did Jesus live?”

As we dig into the books of Matthew, Mark, Luke and John, we not only gain insight into the life of Jesus, but we’re also given examples of how his disciples tried to emulate his life (with extremely mixed results).

We find one particularly memorable example in Matthew 14:

Jesus made the disciples get into the boat and go on ahead of him to the other side, while he dismissed the crowd. After he had dismissed them, he went up on a mountainside by himself to pray.

Later that night, he was there alone, and the boat was already a considerable distance from land, buffeted by the waves because the wind was against it. Shortly before dawn Jesus went out to them, walking on the lake. When the disciples saw him walking on the lake, they were terrified. “It’s a ghost,” they said, and cried out in fear. But Jesus immediately said to them: “Take courage! It is I. Don’t be afraid.” “Lord, if it’s you,” Peter replied, “tell me to come to you on the water.” “Come,” he said.

Then Peter got down out of the boat, walked on the water and came toward Jesus. But when he saw the wind, he was afraid and, beginning to sink, cried out, “Lord, save me!” Immediately Jesus reached out his hand and caught him. “You of little faith,” he said, “why did you doubt?” And when they climbed into the boat, the wind died down. Then those who were in the boat worshiped him, saying, “Truly you are the Son of God.” (Matthew 14:22-33)

Peter was gently chided for his lack of faith. But he’s also the only one of the twelve disciples to want to live like Jesus—to literally walk like Jesus—enough to get out of the boat and go for it.

What is it you see Jesus doing that you’d like to try this year? How can you live and walk like him a bit more consistently and a bit more courageously? If you were to ask him to command you to do something, what would it be?

If it’s indeed Jesus calling us, may we all be ready to jump out of the boat and get moving!